Space infrastructure has the space element, which includes the satellites orbiting Earth and the ground elements such as ground receiving stations and data facilities. We use this infrastructure to provide us with data from space that has a variety of uses in our daily lives. Most commonly understood is satellite television where we receive television channels directly to our homes and allow for on the scene reporting such as sports or emergencies.

Satellite navigation systems such as GPS enable anyone with a receiver to determine their location. GPS locators are increasingly included in direction services and allow for application services like delivery or ride on demand, to locate their cars. Civilians and the military around the world use GPS systems for navigation on the land, sea, and in the air.

Communications satellites have the ability to communicate almost immediately between locations on different parts of the Earth. This is an important tool, allowing big manufacturing companies and department stores to perform inventory management, provide instant credit card authorisation, ATM transactions, and video conferencing for international corporations.

Satellites provide in-flight phone communications on airplanes, and are often the main conduit of voice communication for rural areas and areas where phone lines are damaged after a disaster. Satellites also provide the primary timing source for cell phones and pagers.

Satellites provide meteorologists with the ability to see weather on a global scale, allowing them to follow the effects of phenomena like volcanic eruptions and burning gas and oil fields, to the development of large systems like hurricanes and El Niño.

Satellites are some of the best sources of data for climate change research. Satellites monitor ocean temperatures and prevailing currents; data acquired by satellite-borne radars were able to show sea levels have been rising by three mm a year over the last decade. Imaging satellites can measure the changing sizes of glaciers and they can determine long-term patterns of rainfall, vegetation cover, and emissions of greenhouse gases.

Earth observation satellites can monitor ocean and wind currents as well as the extent of forest fires, oil spills, and airborne pollution. Satellite data assists in the search for people in distress in remote areas.

Satellites can detect underground water and mineral sources; monitor the transfer of nutrients and contaminants from land into waterways; and measure land and water temperatures, the growth of algae in seas, and the erosion of topsoil from land. They can efficiently monitor large-scale infrastructure, for example fuel pipelines that need to be checked for leaks.

Astronomers, before we had space infrastructure, could only study the universe through ground telescopes. Many of the most interesting phenomena are best explored from space or only accessible from space. Satellite telescopes have been critical to understanding phenomena like black holes and measurements such as the age of the universe. 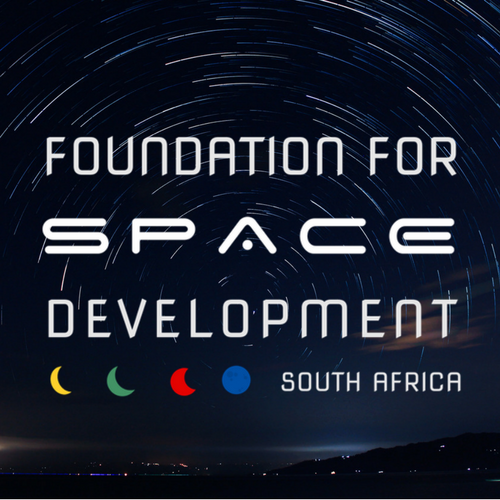 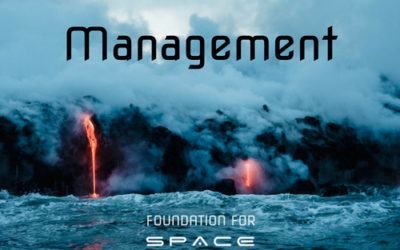 The Geo Magnetic Solar Climate Model (GMSC) Much excellent work on themes such as the relationship between space weather and our climate, geological activity and geomagnetism, but scholars that are examining these and other isolated relationships, have not yet fully... 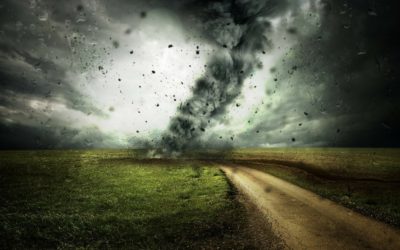 Let's work together It will deliver data about disasters as and when they occur, to people throughout the continent of Africa. The application of this service is firstly as an early warning system to prepare potentially affected communities and an efficient data... 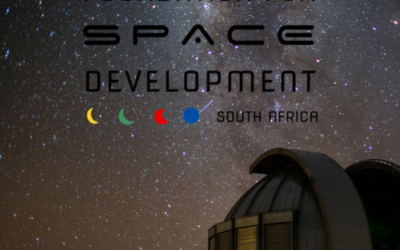 Why Space Data Is The New Big Data

Why Space Data Is The New Big Data Space Data is about to get big. Thanks to the growing sophistication and falling cost of satellites, more businesses than ever are looking to the “final frontier” for insights which can be put to use here on Earth. That’s...